A blockchain is a shared distributed database or ledger between computer network nodes. A blockchain serves as an electronic database for storing data in digital form. The most well-known use of blockchain technology is for preserving a secure and decentralized record of transactions in cryptocurrency systems like Bitcoin. The innovation of a blockchain is that it fosters confidence without the necessity for a reliable third party by ensuring the fidelity and security of a record of data.

Public blockchain is the first subset of blockchain technology. It eliminates the drawbacks of centralisation, such as decreased safety and disclosure. It disperses data around a peer-to-peer system rather than storing it in a single location. Due to its decentralized nature, some form of authenticating data must be used.

Everyone with internet connectivity can join up to a blockchain platform to become an authorized node because public blockchain is open and unprotected. This individual is privy to both recent and old data, and they can perform mining operations—complex calculations necessary to confirm transactions and add them to the ledger. No legitimate record or transaction can be altered on the network, and because the code is typically open source, anybody may check the interactions, spot errors, and suggest fixes.

Corporations occasionally employ hybrid blockchain, a form of blockchain technology that includes components of both private and public blockchain, to get the combination of the two. It enables businesses to set up both a private authorization framework and a public blockchain framework, giving them authority over which information is made publicly available and who has access to it.

In a hybrid blockchain, operations and data are usually private but can be validated as necessary, for example by granting access via a smart contract. Although protected inside the system, classified material can still be verified. The hybrid blockchain may be owned by a private organization, but it cannot change occurrences.

The agreement processes in a consortium blockchain are managed by predetermined nodes. It has a verification node that performs event initiation, receipt, and validation. Member nodes have the ability to send or accept messages.

Blockchain Technology: How does it work?

Blockchain aims to make it possible to share and store computer data without editing it. A blockchain serves as the basis for unchangeable ledgers, or accounts of occurrences that cannot be changed, removed, or destroyed.

Below are the key components of blockchain that have contributed most to its success. Let's start with the top 6 features of blockchain technology that you should know about.

Blockchain technology's immutability is its capacity to stay unaltered, unchangeable, and irrevocable. An encryption principle is used to carry out each set of data, such as facts or payment details. Now, each set independently generates an alphanumeric string for this hash value. Each block has a hash value or digital signature for both it and the block before it. In turn, this ensures that the blocks are implacably tied together in the past. This feature of blockchain technology ensures that no one can tamper with the system or change the data that has already been saved into the block.

By enabling many organizations to keep a complete chronology of their company operations, immutability can also improve the efficiency of those businesses as a whole. Immutability also offers a verified, common source of truth, which can bring clarity to many business disagreements.

Decentralization refers to the shift of control and decision-making from a centralized association (person, business, or group of individuals) to a distributed system in the context of the blockchain. Decentralized exchanges aim to reduce the level of confidence that users should have in one another and to prevent them from exercising power or control over one another in ways that would undermine the network's effectiveness.

Without mutual trust, it offers an effective means to collaborate with unidentified partners. Append-only records are possible thanks to the transparent and immutable blockchain network. Information sharing between parties is therefore made simpler and more secure.

Blockchain technology is capable enough to handle everything without causing any changes to the data. Blockchain's inherent encryption makes it possible to offer accurate confirmation. The greatest method for protecting the data of the shared community is blockchain. Anyone using the blockchain's capabilities cannot access or tamper with any sensitive data that has been saved.

Handling data that is dispersed over a network of people is beneficial. Additionally, the technology may help public agencies maintain decentralized and secure public records.

Open ledgers make details of activities and users available to the general public. Unlike privatized or federated ledgers, which can also be linked into a blockchain system, these ledgers lack security or authority. This is so that all other system users can maintain the network's ledger. To ensure a better result, this divided processing power among the computers.

For openness, a copy of the ledger is available to all network users. A public ledger will give complete details on all users and transactions on the network. A better result is guaranteed by the spread of computational power among the machines. Due to a variety of factors, including the ease with which changes spread throughout a distributed ledger, tracking what is happening in the ledger is made possible by distributed ledgers.

Blockchain is utilized for more than just money transfers. The system is adaptable to needs outside of one specialized area due to its secure and transparent nature. Every day, sectors like energy, transportation, academia, and more make use of blockchain's advantages. Supply chain, healthcare, retail, media and advertising, financial services, insurance, travel and transportation, oil and gas, and gaming are just a few more of the industries that currently use blockchain technology.  Listed below are some useful use cases:

Financial companies are only open during regular operating hours, which are typically five days per week. Due to the enormous scale of transactions that banks must clear, although if you do make your transfer within office hours, it may still take one to three days for the transfer to be verified. Blockchain, on the other hand, never sleeps. Customers can expect their payments to be completed by institutions using blockchain in as low as 10 minutes—roughly the time it takes to add a block to the blockchain. Institutions now have the ability to safely and swiftly transfer money between entities thanks to blockchain technology. Given the scale of the amounts involved, even a little period of time during which the money is in transit can be extremely expensive and risky for banks.

Healthcare  When a health history is created and initiated, it can be composed into the blockchain, which provides customers with the evidence and self assurance that the documentation cannot be altered. Such private medical files could be encrypted and kept on the blockchain with an encryption key so that only specific people can access them, maintaining their confidentiality.

A contractual relationship can be facilitated, verified, or negotiated using a smart contract, which is a sequence of instructions that can be included into the blockchain. Users accept a set of terms by which the smart contracts run. The terms of the deal shall immediately be carried out upon the satisfaction of such requirements.

Using blockchain technology, businesses can track problematic substances that may be the source of foodborne illnesses and use it to prevent them. This technology makes it possible to readily envision how an enterprise blockchain would be necessary to make this scenario work given that the food business is required to adhere to a number of standards (for our own safety and well-being). Blockchain can specifically address the following issues:

Moving freight is a difficult procedure that involves numerous stakeholders with various priorities. The climates, location, travel patterns, and status of cargo containers can all be recorded using an Internet - of - things blockchain. All stakeholders can trust the data and take action to transfer products fast and effectively thanks to unchangeable distributed ledgers.

IoT devices monitor the upkeep and safety status of crucial equipment. Blockchain enables a tamper-free database of operating data and the ensuing management for everything from engines to elevators. Suppliers for third-party repairs can keep an eye on the blockchain for preventive upkeep and log their work back in. State agencies may also be given access to operational documents to confirm compliance.

Blockchain course by Pixeltests gives you 3 simple steps to start your Blockchain career & grow exponentially without relying on your current job or degree. 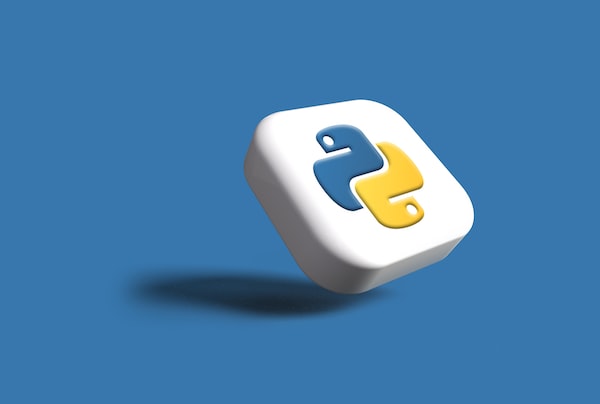 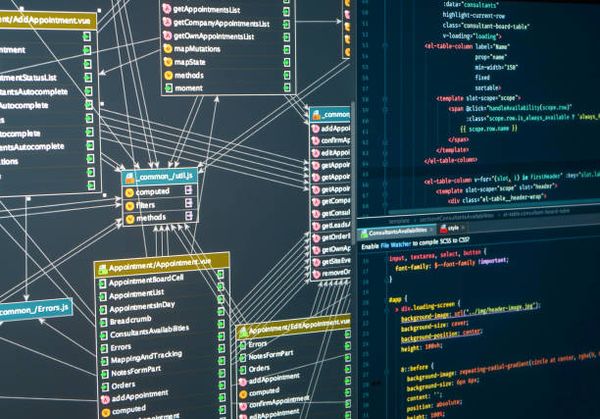 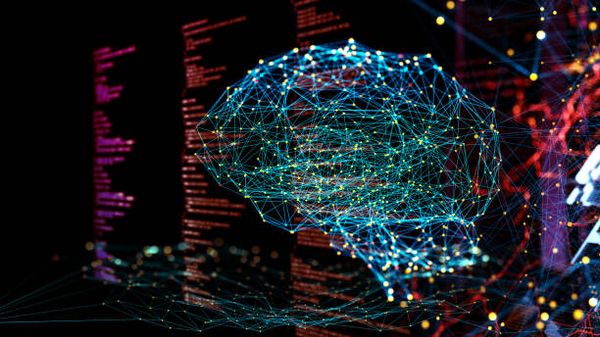